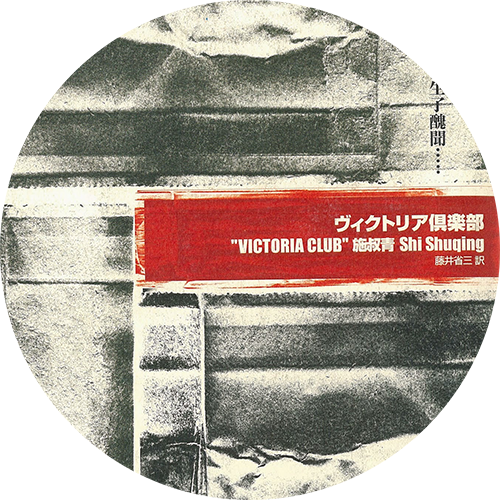 The book tells a story of Hong Kong, formerly, one of a small handful of colonies remaining, where a bribery scandal occurs in a club which was symbol for power and privileges. A British manager teams up with a Chinese procurement director, Xu Huai, plotting to obtain unlawful commission from the supplier by selling second-rate goods as their premium equivalents. The whole incident is later reported in paper to the Independent Commission Against Corruption (ICAC) for impeachment by one of Xu Huai’s staff who is previously actively involved as a student in the 1970s in the ‘Anti-Capitalism & Anti-Colonialism’ movement. Xu is consequently charged. The narrative time in the story centers on the hearing of Xu’s court case in Hong Kong High Court regarding the bribery allegation and lasts over one single day, from morning to afternoon; it is the trial of all trials.